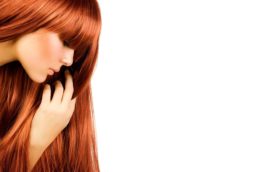 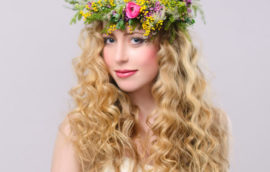 Char Le Blanc Salon is a team of leading professionals dedicated to quality hair services. The salon features laptop computers and iPads at various hair cutting stations to keep the clients entertained and occupied while getting services done. Char Le Blanc Salon has been granted liquor license and will be adding highlights to your next salon & spa experience, by serving a glass of wine, martini, champagne or beer.
Char began his career at L'Oreal in Paris in the mid nineties, shortly after training at L'Oreal in Beirut. He then went on to work for Jacques Dessange, also in Paris. After gaining a wealth of experience working for these prestigious companies, Char decided to explore new opportunities in Canada, and began work for Natural Solutions. Unable to resist the allure of New York City, he then went on to work for Valery Joseph Salon on Manhattan's uber chic Upper East Side.
After perfecting his skills in the Big Apple, Char decided to return to Canada and start his own salon in 2007. From humble beginnings, the salon has grown into a huge success and expansion is on the horizon.

If you don’t find it above